5000 registered users for the MyBigO App 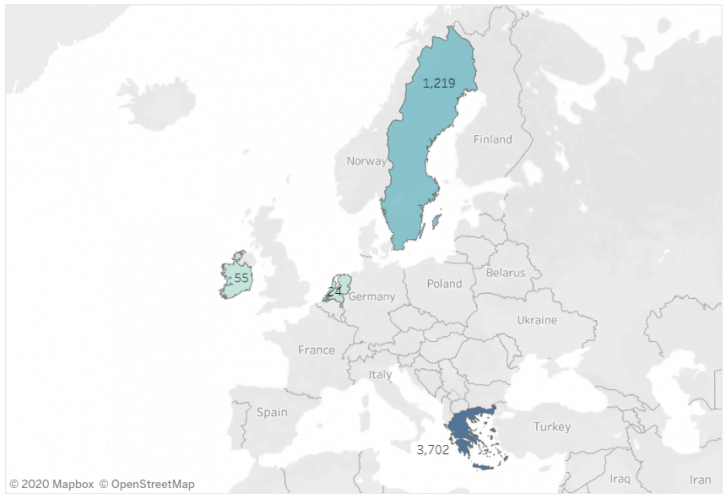 These citizen scientists come from all over Europe. In total, 74% of the children are from Greece and 24% from Sweden. The other 2% come from Ireland and the Netherlands. These children contributed with meal pictures, GPS and accelerometry data.

Over 60% of all users contributed at least four hours of GPS data. In total 72% took at least one meal picture, only 35% of the users collected more than 10 meal pictures.