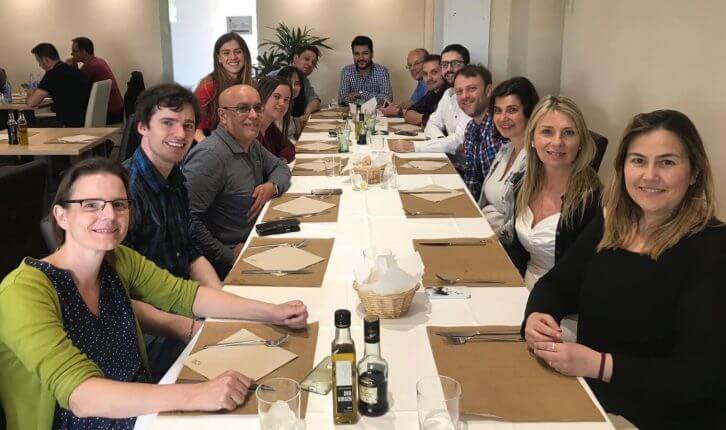 On 3-4 May, 2018, the technical and scientific partners of BigO met in Valencia to determine the features of the second version (V2) of the BigO app and system. The V2 system will be used in 2019 by more than 3000 children in Greece, Sweden and Ireland to collect and analyse data relating to their eating behaviour, level of physical activity and sleep patterns. The first version of the system (V1) is currently in operation in three schools, and feedback from the children, parents and teachers involved in using the system has been taken into consideration to inform the design of the updated version of the system and data collection procedures.  It has been proposed the V2 app will support iOS, and will include the addition of informative graphs to facilitate in-class discussions amongst children participating in BigO as part of school projects.  Another significant outcome of the meeting is the inclusion of healthcare policy makers in the strategy and design of BigO. Mock-up screens of a portal for use by public health officials have been designed and focus groups with healthcare policy makers have already been organised. 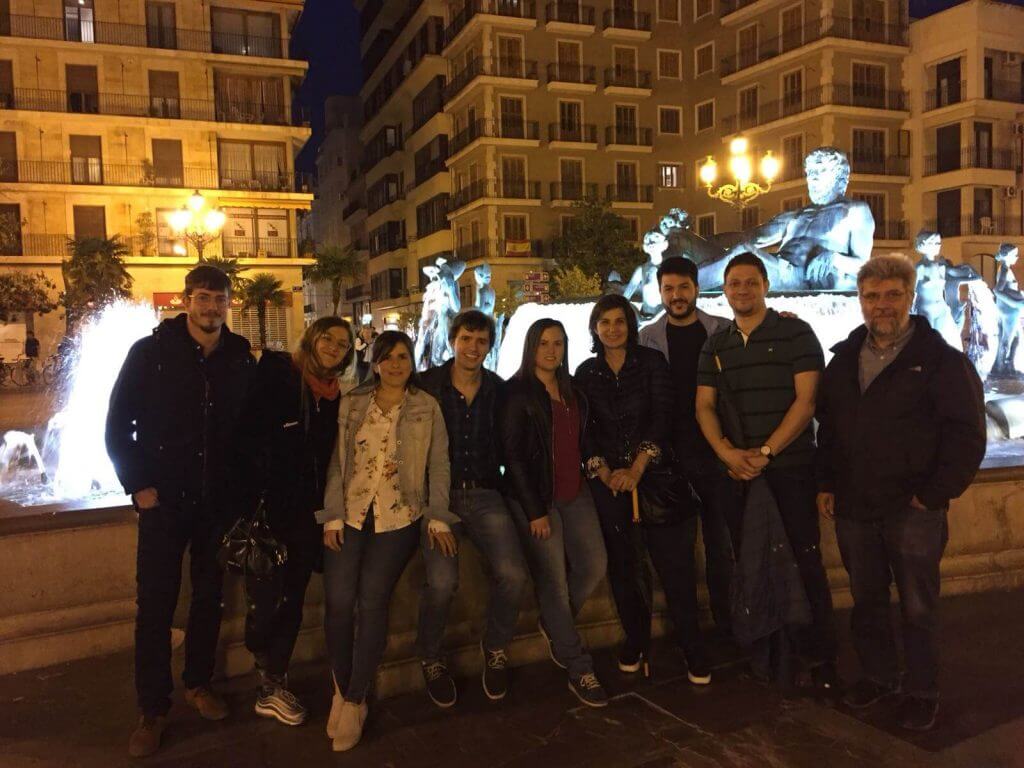