New schools in Thessaloniki have participated in the BigO project 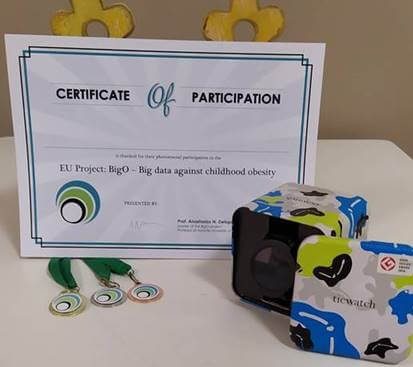 Thus far, in Thessaloniki alone, about 800 students aged 9-18 have enrolled in data collection actions. In total, they contributed with over 10,000 photographs of their meals!

The BigO project on eHealth2021

Prof. Maria Hassapidou and Irini Lekka presented the results of the project in Thessaloniki